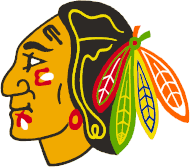 For me, one of the joys of travelling to games and arenas in the province of Quebec is that the infrastructure there is largely unchanged from the way it was when it was built. Seeing places like the Arena Jacques-Plante, the Stade L.P. Gaucher, or the Verdun Auditorium is like stepping back in time, in a way that's almost completely not possible anymore in Ontario. The Colisée Cardin in Sorel-Tracy, though, bucks the trend. While it's an older building, it has been extensively renovated within the past few years, and feels completely new in a lot of ways.

Sorel itself is an out-of-the-way city on the south shore of the St. Lawrence, with an Autoroute connecting it to Montreal, but otherwise your choices are either two-lane roads or the ferry across the river. The Colisée sits on the fringe between an older residential neighbourhood and a shopping area, and looks fresh and new from the outside, with brand-new red bricks and steel cladding. For ordinary use, the main entrance is locked, but the side door gives access to the building.

Inside, the Colisée has a small, low-ceilinged concourse under the seats and a pro shop by the door, and in no time at all you find yourself in the main arena. With the exception of the wooden ceiling and the support columns blocking off the standing room sections, there aren't really any signs you're in a building past its fiftieth year. All the seats are new and maroon, and form a ring around the ice. There is a section of benches in one end of the rink extending to the ceiling, but it appears that seats could easily be installed if demand ever warranted. A new scoreclock hangs in the end, and there aren't any banners hanging, which was disappointing considering that one of the greatest ever to play the game - Raymond Bourque - played his junior years here.

In terms of future possibility, the arena is of a higher quality than at least half of the Telus division right now, but Sorel-Tracy is small, out of the way, and probably nowhere on the Q's future expansion radar. It's also an interesting anomaly in terms of Quebec's arenas - the old barn that feels like a new one. 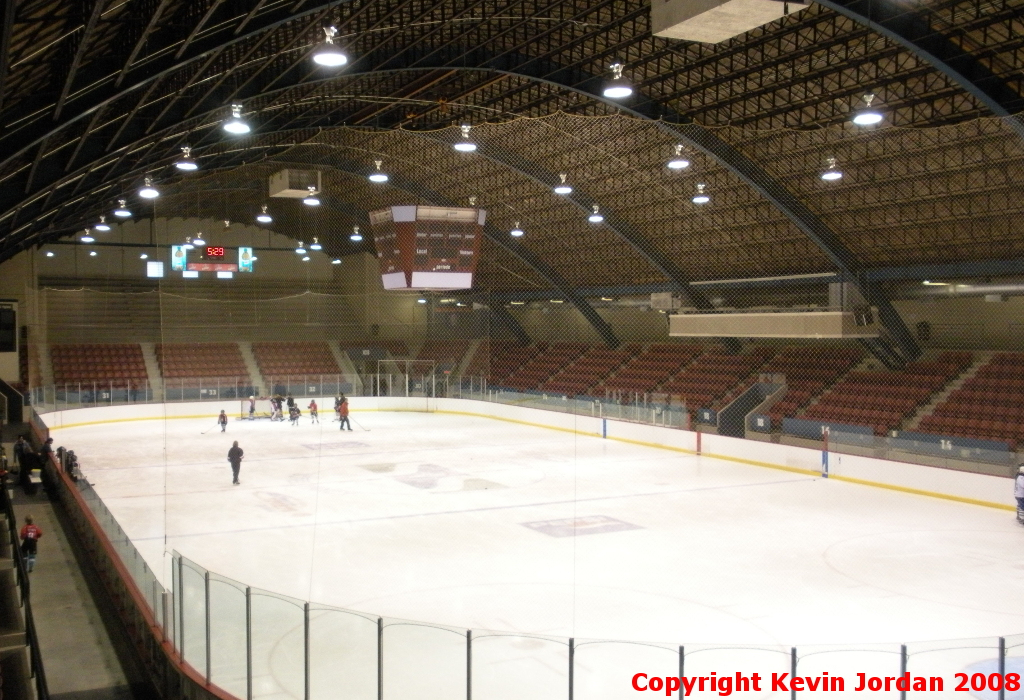 What's the Arena Used for Today?
The Colisée Cardin is today home to community events as well as to a reborn Sorel Éperviers team, this one of the LNAH.